Around it went, one fact seeming to support the other, building its own momentum since 2012.

“It was a myth,” said John Begier, “that was going around.”

Begier coaches Radnor’s boys lacrosse team, which Saturday won the PIAA Class 3A championship with a 12-5 victory over Garnet Valley at West Chester East. In itself, that was not a surprise, the Raptors having entered as heavy tournament favorites and playing their best lacrosse of the season. Yet there was the catch: Playing well late hasn’t been as valuable as it should seem for 10 years. While there have been great Central League teams, none had been able to complete a Triple Crown and win the conference, the district and the state tournament in the same highest-level postseason since Conestoga in 2012.

The most obvious explanation is that the league is so deep and balanced that any law of average would suggest the plaques be spread around.

Another: A mental block?

“So we mentioned it,” Begier said. “As we got into the districts, we were getting ready to play Springfield. We knew that was going to be a really tough matchup. I told the guys there (it) had been said that if you win the district championship, you can’t win states. But I said, ‘Conestoga did it in 2012 and in 2011.’ And I said, ‘If we stay grounded and we stay level-headed, it’s a possibility for us.’”

If anyone realized the unlikeliness of hitting the trifecta, it was the Raptors, whose satisfaction with winning the 2021 state championship was chilled by the reality that they’d lost to Springfield in the district semifinals. Yet it was that experience that motivated them to ensure that whatever they would achieve in the encore, it would not include any asterisks.

“It’s crazy to get that done.”

So it often has seemed. Yet Begier had seen something different in his 2022 Raptors, something that would inspire him to set that rare triple play as something of a goal. 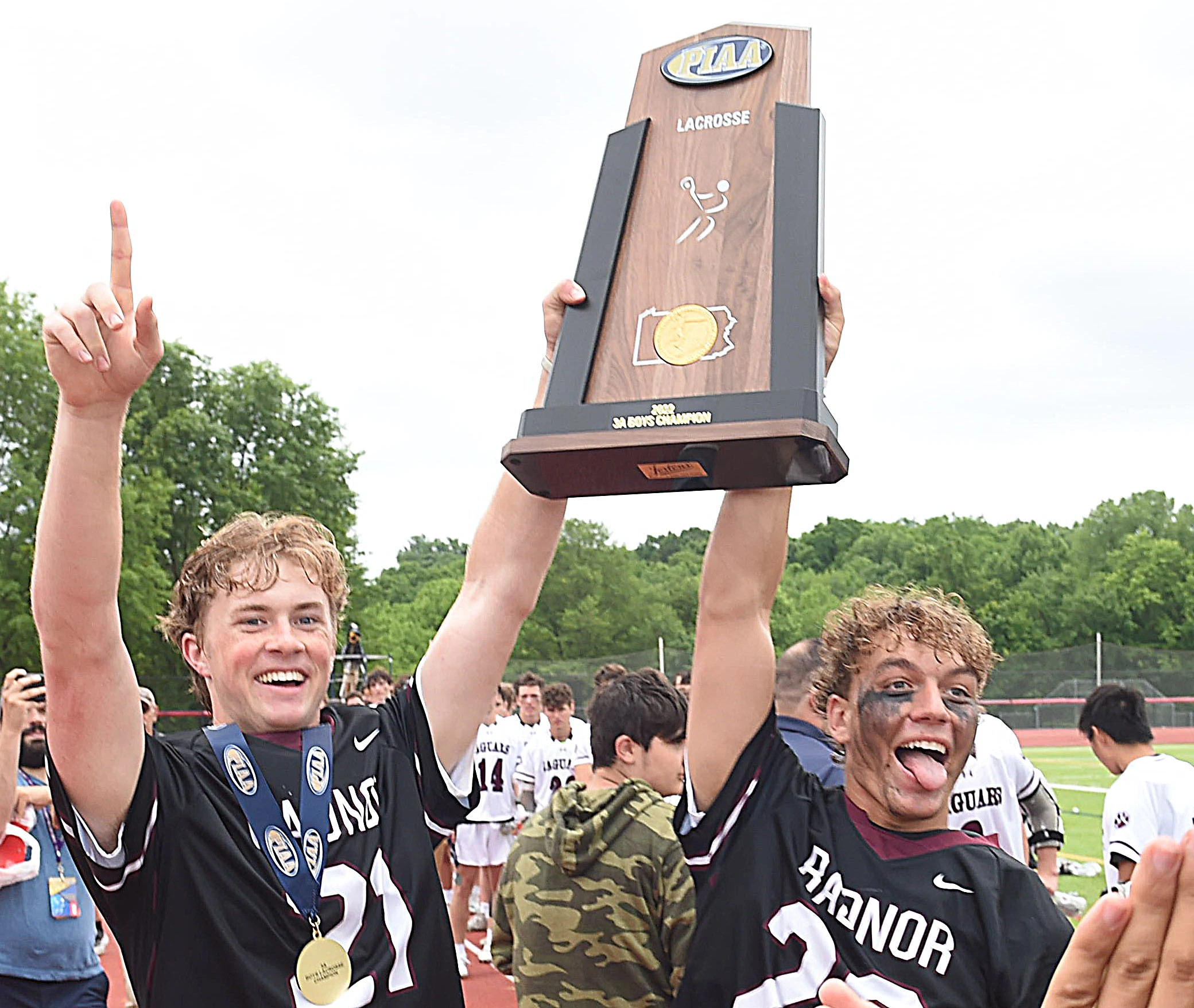