WEST GOSHEN – Grant Pierce had a little time to mull things over Saturday, as the Radnor defenseman exited the field in the PIAA Class 3A championship game with 100 seconds to play.

He was the last of Radnor’s indefatigable defensive unit to make way, to raucous applause, with a 10-2 victory over Kennett and a state title well in hand. And from that vantage point, Pierce had a chance to assess just what he and his Radnor mates had accomplished, particularly on the defensive end.

“If I were to use one word, I would say extraordinary,” Pierce said. “I couldn’t have found a better group of guys who wanted to go to work every day and put in the hours and get better and better at the craft and keep on working every day to get more and more involved, learning the game more and more and pushing it to the limits. They just never gave up, and I couldn’t thank them enough.”

The final chapter was just as exemplary as so many others for the District 1 third-place team. For the season, Radnor (23-2) allowed just 99 goals, a microscopic average of fewer than four per game, on the way to the Central League title and the program’s second state crown (2015). Twice in the last 16 days, it has thumped Kennett, which won 20 games and assembled easily the best season in program history laden with Division I talent, by a combined score of 21-5.

It’s a level of stinginess that boggles the mind, and certainly boggled Kennett (22-3) at W.C. East High.

“I would say we’re special,” defender Will Gallagher said. “We love playing together. We trust each other, play as one and get it done.”

Saturday, that meant pitching a second-half shutout. It took until two minutes to play for Kennett to even have a second-half shot on the goal of Robert Hobbs, who made six saves. But the defensive unit in front of what Pierce called their “security blanket” didn’t require it much.

As they’ve been all season, they were smart in their physicality, committing only one penalty. They were constantly in the hands of Kennett shooters, a half-dozen times checking the stick mid-shot to lead to wildly errant attempts. And they were outstanding on the ground to nullify Kennett faceoff man Richie Hughson winning 10 of 15 draws.

Part of what makes the defensive unit special is how deep they roll. Pierce, Gallagher, Casey Ott, Thomas Barton, Luciano Chadha, Reece Evans and Carson Smith constitute a ridiculous abundance of riches. For a team to have a replacement pole for man-down situations with one in the box is a luxury; to have seven poles rotate with virtually no drop-off is outrageous, with Central League player of the year Pierce leading the way.

Add in a Division I goalie in Hobbs and dogged defensive middies Mark McKeon, who had an assist, and Peter Vitale, and you have a fortress.

“They (Kennett) are a really good team, obviously, to make it this far. They have a lot of good guys,” Gallagher said. “But I think our biggest thing is we just trust each other, we play as a seven-man unit, like we’ve talked about all year. And we trust our coaches and just play together.” 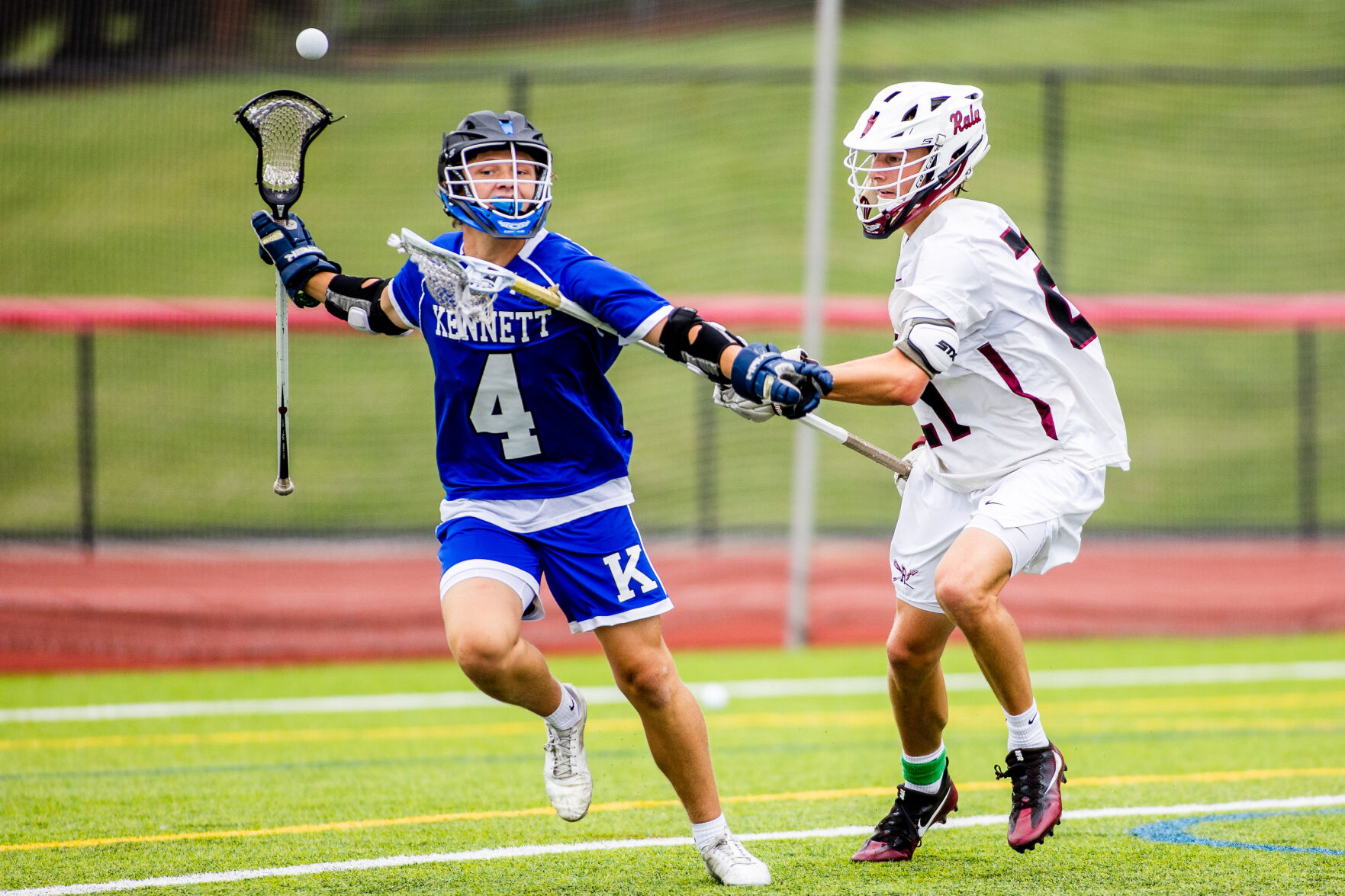